Healthcare is an increasingly hot issue on the Internet, Microsoft also has been worked in this domain for several years, and now, the company announced that a new formal healthcare group is established, and two additional health leaders join to the group. Before the formal group being found, Microsoft worked in healthcare projects with other [...] 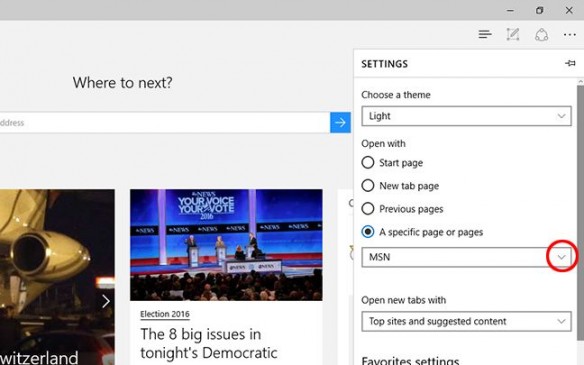 How to Set Homepage on Microsoft Edge Browser

Microsoft Edge is a latest browser developed by Microsoft, and it is included in the Windows 10 operating system, Windows 10 Mobile as well as the Xbox One. Although it has been available for a certain time, many people are still not very clear about some settings of the web browser, such as setting the […] 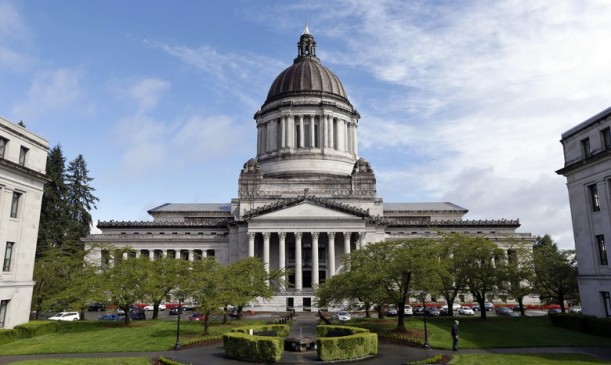 Early this week, Washington state filed lawsuits against Google and Facebook over the election advertisement details’ disclosure Recently, political advertisements and election manipulation evoke heated discussions in the United States, more and more scandal and news are exposed on the public. According to the lawsuits of Washington [...]