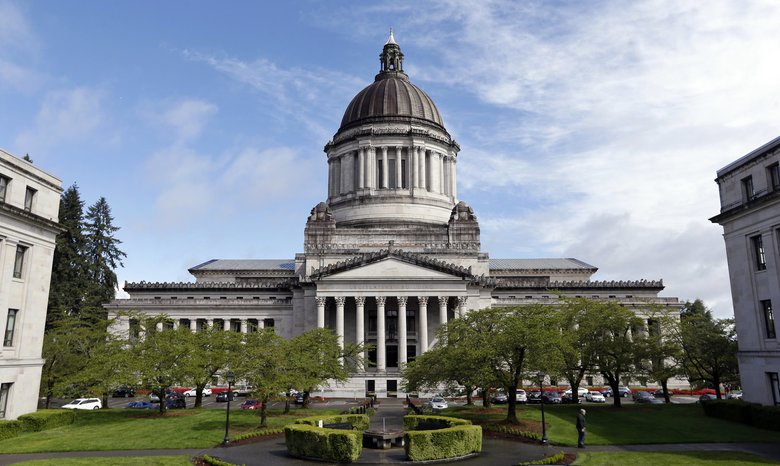 Recently, political advertisements and election manipulation evoke heated discussions in the United States, more and more scandal and news are exposed on the public. According to the lawsuits of Washington state, both Google and Facebook failed to follow the requirements for disclosing who was buying the election ads on their platform.

Google has not do any response or comment for this lawsuit, but according to some news posted before, the company has took action and wish to work out an online archive of ads which abide by the laws. And Facebook side said that it looked forward to resolving the lawsuit quickly, and it has been published some tools available for the people to see who is buying the political ads.

Since from the 1970s, the Washington state and Seattle have been introduced laws about the political advertising ads, and required companies to disclose who buys political ads. A Seattle official said that the Facebook has been violated the city’s law, but city did not sued the company.