YouTube for Xbox One X: 4K and 60 fps are Available Now 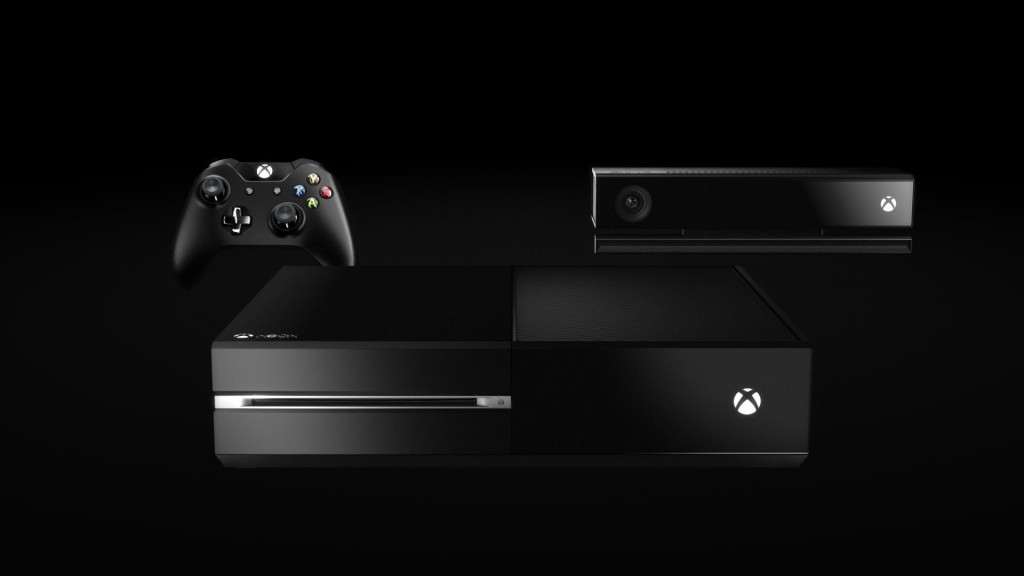 Want to stream YouTube in 4K on Xbox One X? It will be available right now, Microsoft just announced that YouTube for Xbox One X started to get 4K support.

YouTube app now starting to support 4K resolution videos and 60 fps playback, , which is coming more than a year after the Xbox One S support 4K video, and users now can enjoy this feature in both Xbox One S and the newer Xbox One X. in addition,

The 4K and 60 fps support has been updated on the app, and you also can choose to install it quickly from Windows Store.