Xbox Will Introduce New Bundles And Accessories At Gamescom 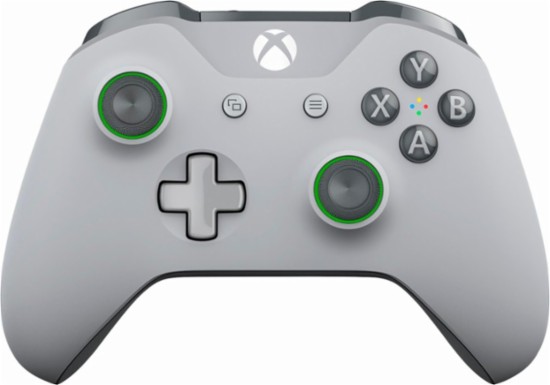 Xbox updated a post yesterday that introduced new bundles and accessories will be unveiled at gamescom in Cologne, Germany this August.

According to the post by Will Tuttle, Xbox Wire Editor in Chief, there are several aspects and events people can expect for the Xbox in this coming gamescom, including:

At an earlier time, Xbox released a post which stated that new hardware, consoles and games will also be unveiled, but it is not mentioned in the updated post, maybe we can firstly expect the new bundles and accessories are at an affordable and also attractive prices.