Microsoft Makes Largest Corporate Solar Deal In The In U.S. And Adds 315 MW Of Energy 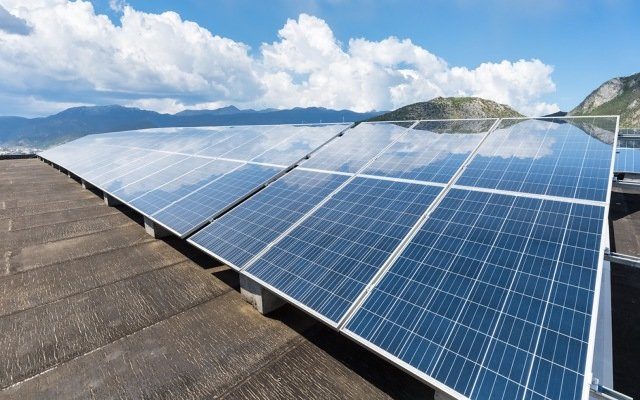 Microsoft Corp. announced yesterday it purchased 315 megawatts from two new solar projects Pleinmont I and II, which is the single largest corporate purchase of solar energy ever in the United States.

According to the Microsoft’s news, it bought the 315 MW of solar power from Pleinmont I and II in Virginia, which are make a significant step toward its reaching 60 percent by early 2020. And this project will be operated by sPower, which is a reputable independent energy power producer in Salt Lake City.

Microsoft is always focus on renewable energy and making effort to powerful global data centers with it. When it makes this make significant progress of adding such a large number of solar power, Brad Smith, the president of Microsoft, said on the signing day “Today, we’re signing the largest corporate solar agreement in the United States, a 315 megawatt project in Virginia that will move us ahead of schedule in creating a cleaner cloud.”