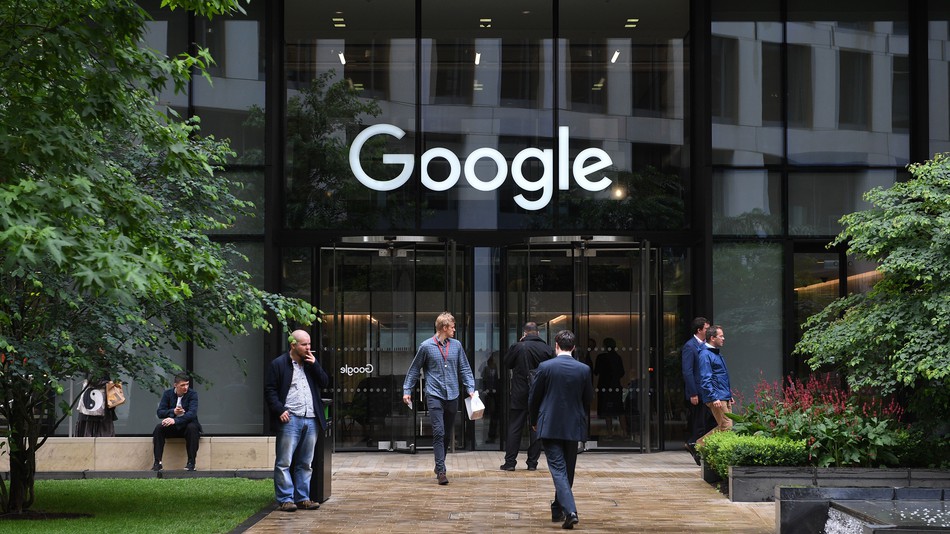 Recently, a 10-page manifesto written by a Google employee arguing against gender diversity are widely shared by Google staff and the public, and it sparks outrage among many people.

According to the memo he wrote, this unknown male employee criticized the company’s efforts to improve workforce diversity, and though that the lopsided gender in tech is due to the biological difference between men and women, and not as a result of bias and discrimination. And he also noted that employing more women and tech your girls coding skill will make the company less competitive, so he highly opposite to do so.

This document was firstly reported by Motherboard, but till now, it has been attracted many people’s attentions and got a lot of condemns and opposition. Many Google employees also posted it to the Twitter and criticized the memo and the author.

Google was sued by the US Labor Department for the female employees gets less payment by the men, although the company strongly denied it. And workforce diversity has been a hot issue in recently in those tech giants like Google, Microsoft and Facebook, they will release diversity reports regularly, and trying to take some way to increasing the female employees as well as teaching them more skills.