Google And Walmart Allies To Compete With Amazon 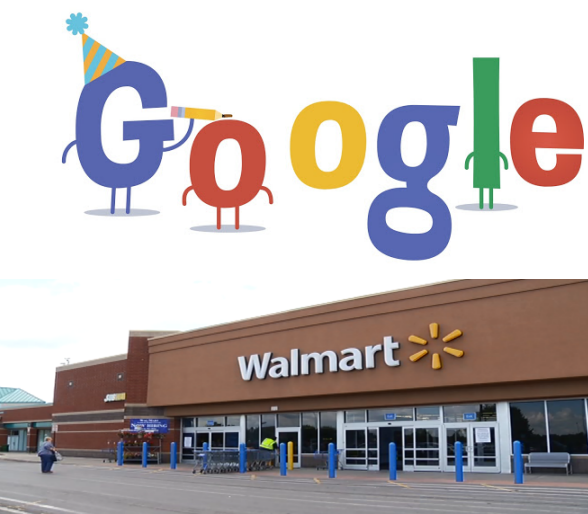 When purchase something online, which website you should like to choose first? Amazon, the online retail giant in recently get a big competitor, and it is from the e-commerce alliance between Google and Walmart.

Google and Walmart said on Wednesday that they formed an e-commerce alliance which will focus on the online retail market. From the late September, people can purchase Walmart’s products from Google Express, and delivery service is also available from stores like Target and Walgreens; in addition, they also venture into voice-activated shopping, Walmart items are also available to be searched and purchased via the Google Assistant and Google Home smart speaker, which just take one the rival Amazon’s Echo.

In order to cater for the customers and attract more people to join, Google also announced that it charges $95 for an annual membership, which is less than $99 annual fee from Amazon Prime. And all these changes and cooperation are regarded as a big step to take on Amazon Prime in online retail market.