Facebook Mostly Fixed The Issue Of Temporary Outage for Some Users 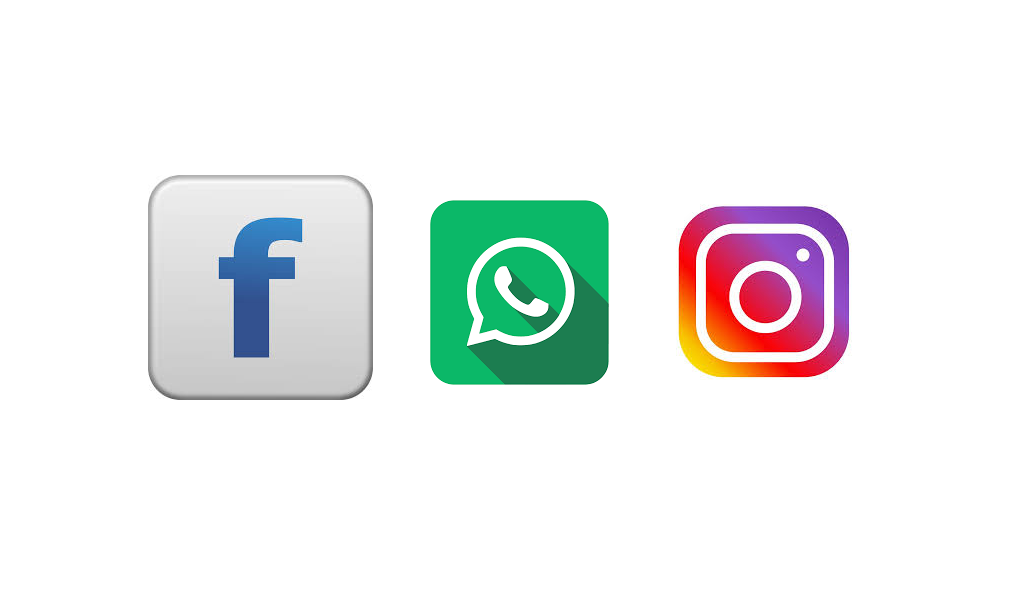 Facebook said they get a technical problem that blocking some users to accessing or posting to various Facebook services, and thy have nearly fixed well.

According to the news from Reuters, the Facebook company said on Monday that a technical problem on Facebook as well as the Whatsapp and Instagram could cause some users unable to access and post successfully, and most of them experienced the problem for less than 90 minutes, which also had no specific region limitation.
But now, the problem has been almost fixed well.

“Earlier today, a networking issue caused some people to have trouble accessing or posting to various Facebook services. We quickly investigated and started restoring access, and we have nearly fixed the issue for everyone. We’re sorry for the inconvenience” Facebook spokesman Jay Nancarrow said.