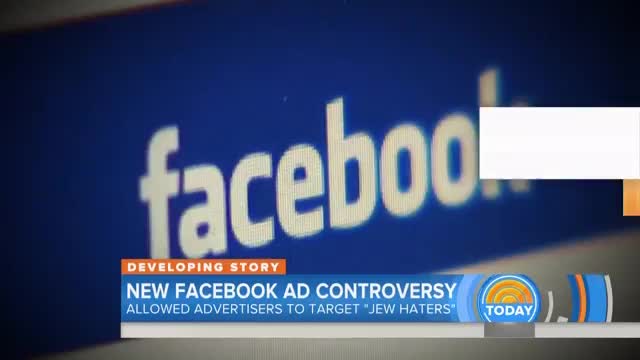 Racism is a very hot issue in these days, and it seems like several tech giants are getting involved in this campaign and criticized by many people.

Just several days before, ProPublica found that they can target ads to categories like “Jew hater” and “how to burn Jews” and also a common users can use target ads with such keywords like “Jew hater” and “Hitler did nothing wrong”. with these fact being exposed on the public, Facebook gets a lot of criticism and have to temporarily suspend the ability to allow advertisers to target people by education or employer, in order to stop the bug in Facebook’s automated system.

Soon after that, Google and Twitter were also embroiled in the same debate. BuzzFeed News just found that advertisers can sell ads with some sensitive words like “the evil Jew” and “black people ruin everything”. Sridhar Ramaswamy, Google’s senior vice president of Ads & Commerce replied to Verge in a statement “We have language that informs advertisers when their ads are offensive and therefore rejected. In this instance, ads didn’t run against the vast majority of these keywords, but we didn’t catch all these offensive suggestions. That’s not good enough and we’re not making excuses. We’ve already turned off these suggestions, and any ads that made it through, and will work harder to stop this from happening again.”

Meanwhile, Twitter also got involved in this issue, and advertisers could target users who were interested in those negative words like Nazi or the N-word, but they explained that they will “actively prohibits and prevents any offensive ads from appearing on our platform, and we are committed to understanding why this happened and how to keep it from happening again.”