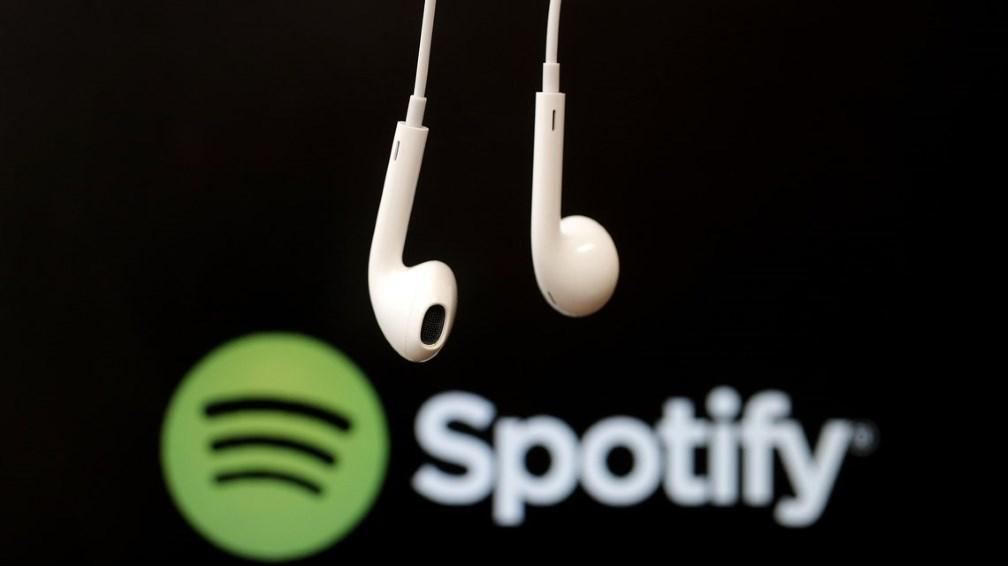 Are you a subscriber of Spotify’s or Apple’s music streaming service? Just in recently, Spotify has reached and over 60 million paid subscribers, which is now twice as big as Apple Music.

As one of the most famous and biggest music streaming service in nowadays, Spotify has been attracted more than 140 million people all around the world to download and install, it provides the free ad-supported tier and paid music subscription for the user, and the Apple Music, the biggest competitor to subscribers, shared at its Worldwide Developers Conference that it got 27 million paying subscribers in June.

Spotify now prepares a “direct listing” plan, which will be used to replace the conventional public offering with an IPO, and the new plan will make the music service go public with a direct listing.