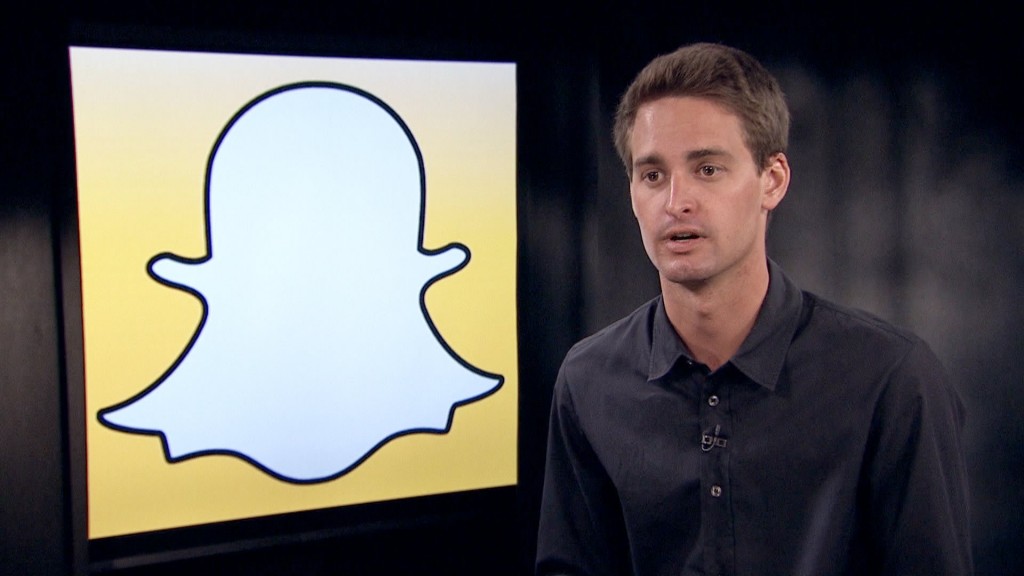 Last week, an ex-employee of Snapchat exposed a document from a lawsuit to the company, which stated that the company CEO termed India as a ‘poor’ country, but Snapchat finally denied it and said ‘This is ridiculous’.

For more details about this event, it is allegedly made by Snapchat’s CEO Evan Thomas Spiegel in 2015 regarding the growth of Snapchat’s userbase, and he expressed this viewpoint when replied to an employee’s query “This app is only for rich people. I don’t want to expand into poor countries like India and Spain.”

This remark was disclosed by an ex-employee of Snap Anthony Pompliano, who was fired by the company after working for three weeks in 2015, and now he is suing Snap Inc for trying to destroy his career and reputation. However, the Snap come to deny this claim, ans said in an official statement “This is ridiculous. Obviously Snapchat is for everyone! It’s available worldwide to download for free…”

Even though the Snap had do such a statement and deny it, it also cause a serious of trouble for the company, and have to face a public relations crisis in India.