Microsoft is reportedly moving Cortana to the Action Center 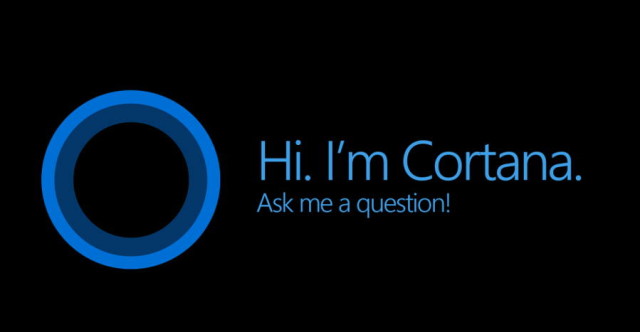 With the coming of new year, news and rumors about Microsoft going to give up Cortana are often found on many platforms and social media, and now, it seems like the issue about Cortana continues to be discussed again, because it is reported that Microsoft will move Cortana to the Action Center in Windows 10.

According to a post from Windows Central, Microsoft is planing to do some changes about Cortana: moving it from the Windows search to Action Center on Windows 10, which is located on the right corner of the screen. “Hey, Cortana” will continue work, but it will not limited on working as the Windows Search, but provides a separate chat-based UI for Cortana.

Although many people don’t think Microsoft could make a big step of Cortana development in currently, it seems like Microsoft also want to make efforts to improve Cortana experience on Windows 10.