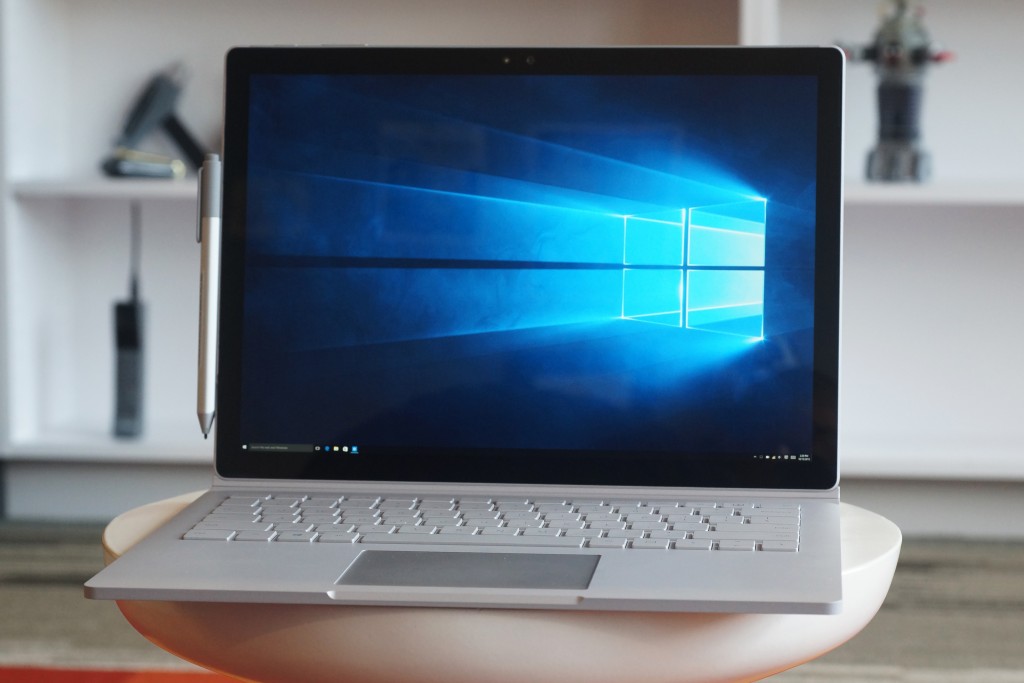 Microsoft confirmed in this week that some of the Windows 10 source code as been leak online, which associated with the Microsoft’s USB, storage, and Wi-Fi drivers in Windows 10.

Leaked source code has been posted to Beta Archive, which is a enthusiast site that collect the Windows releases, which can share to the members if they donating money or contribute something Windows-related for change. A report posted in weekend stated that nearly 32TB of data had leaked from Microsoft, but the Beta Archive owner Andrew Whyman said that there is only 1.2GB in size for the source code on the website, but they had decided to removed the file under their own decision.

“Our review confirms that these files are actually a portion of the source code from the Shared Source Initiative and is used by OEMs and partners.” Microsoft emailed to The Verge, and they said that the source code leak is not as serious as the Windows 2000 leak in 2004.