Google Assistant for iOS is Now Available in Europe 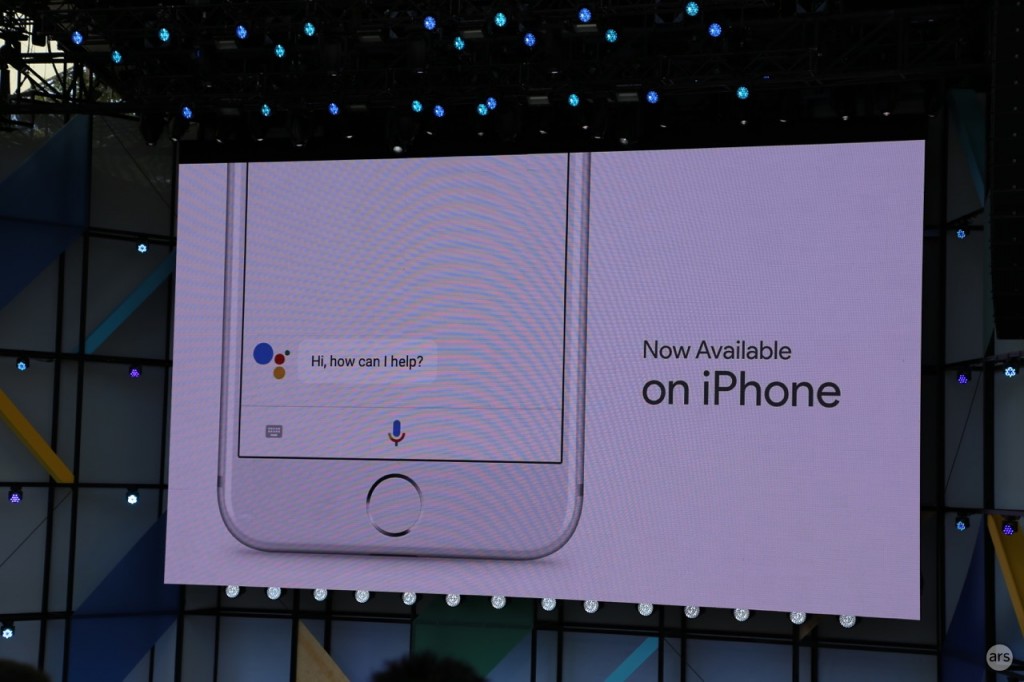 Earlier this year, Google Assistant was firstly introduced to the iOS devices in the United States, and now, with Google bring the app to the UK, Germany and France today, it starts to be available in Europe.

This is the beginning of Google Assistant for iOS coming to the Europe, and it supports devices running iOS 9.1 and above to use this application, which should cover the majority of iPhone and iPad users. With its release in these important Europe cities, the application will be widely and quickly used by many iOS device users in these countries.

However, there is a little bit different between the app’s Android version and iOS version, to be more exact, the iOS version is slightly more limited then the Android version, this is because of the Apple’s API restrictions, which prevent it from higher level system functions. However, a Google Assistant widget can be added to the home screen of the iOS devices, and enables the user to quickly access to the features of this app.