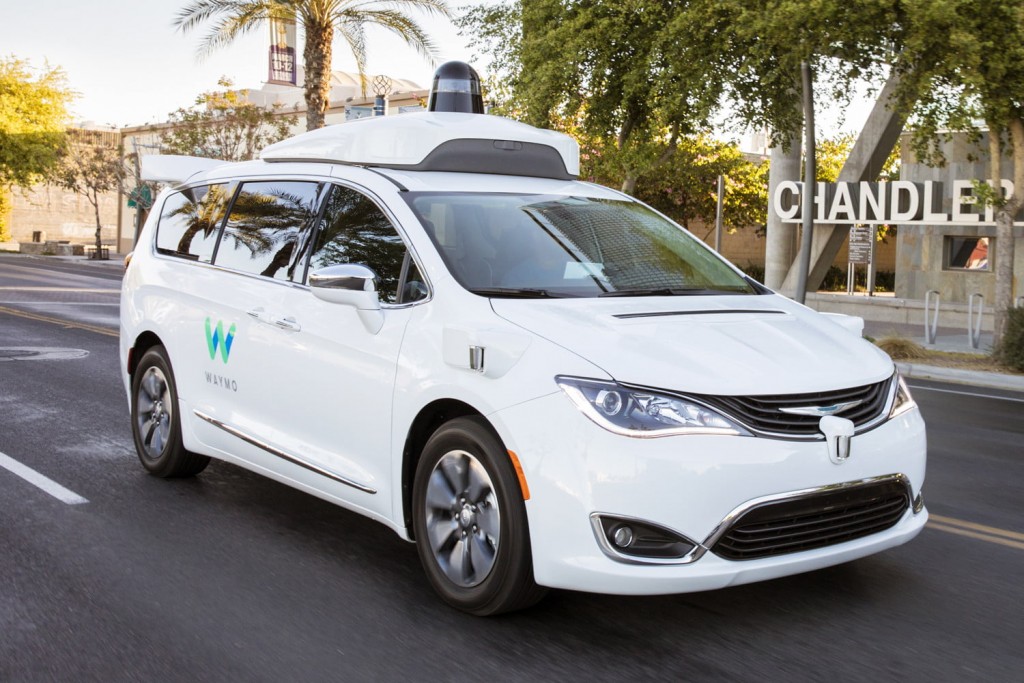 With the Self-driving cars are approached to Australia, the Australia Ministers approved a proposal to develop a national law for automated driving systems.

In the early time, Australia has been confirmed that self-driving cars are coming to the country at some point, and they also face a problem of lacking of adequate terms and laws for the automated driving systems. So, the National Transport Commission (NTC), proposed the Ministers to set a uniform law for the change.

“With automated vehicles, there will be times when an ‘automated driving system’, rather than a human, will be in control of the vehicle. We need a nationally consistent law to know who is in control of a motor vehicle at any point in time,” said Paul Retter, National Transport Commission (NTC) Chief Executive.

And now, Ministers has been accepted this proposal, and and new laws and legislation are expected to put into place in 2020