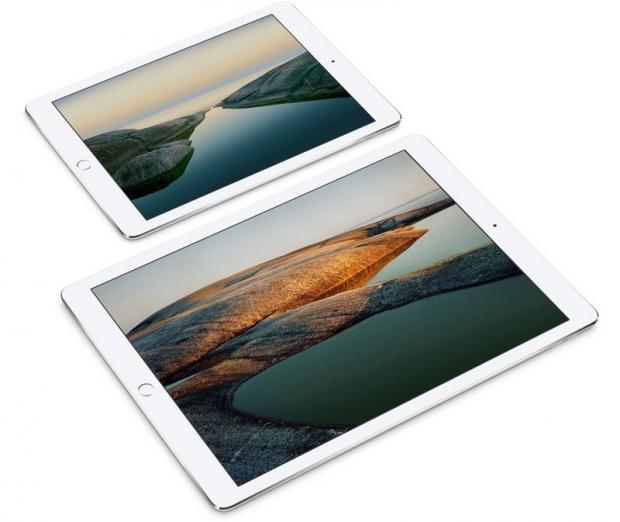 Do you think the current iPad is out of date especially while comparing to the iPhone 8 and flagship iPhone X? Apple now is working on a redesigned, high-end 2018 iPad, according to the reports from Bloomberg.

Some people familiar with the matter commented that the new tablet will incorporate the key iPhone X features, like adding Face ID to instead the home button with a fingerprint scanner; faster processor and slimmer edges, but it likely continue to use the LCD and not change to use OLED in the updated tablet for the “Technical and financial constraints”.

It is said that it would be the first revamped look for the iPad (Apple spokeswoman declined to comment), and it would be released later next year, more specific features and designs would be unveiled in the future.